Cookie preferences
This website uses cookies, which are necessary for the technical operation of the website and are always set. Other cookies, which increase the comfort when using this website, are used for direct advertising or to facilitate interaction with other websites and social networks, are only set with your consent.
Configuration
Technically required
These cookies are necessary for the basic functions of the shop.
"Allow all cookies" cookie
"Decline all cookies" cookie
CSRF token
Cookie preferences
Currency change
Customer recognition
Customer-specific caching
Individual prices
PayPal payments
Selected shop
Session
Comfort functions
These cookies are used to make the shopping experience even more appealing, for example for the recognition of the visitor.
Note
Statistics & Tracking
Affiliate program
Google Analytics
Track device being used
Categories
Information 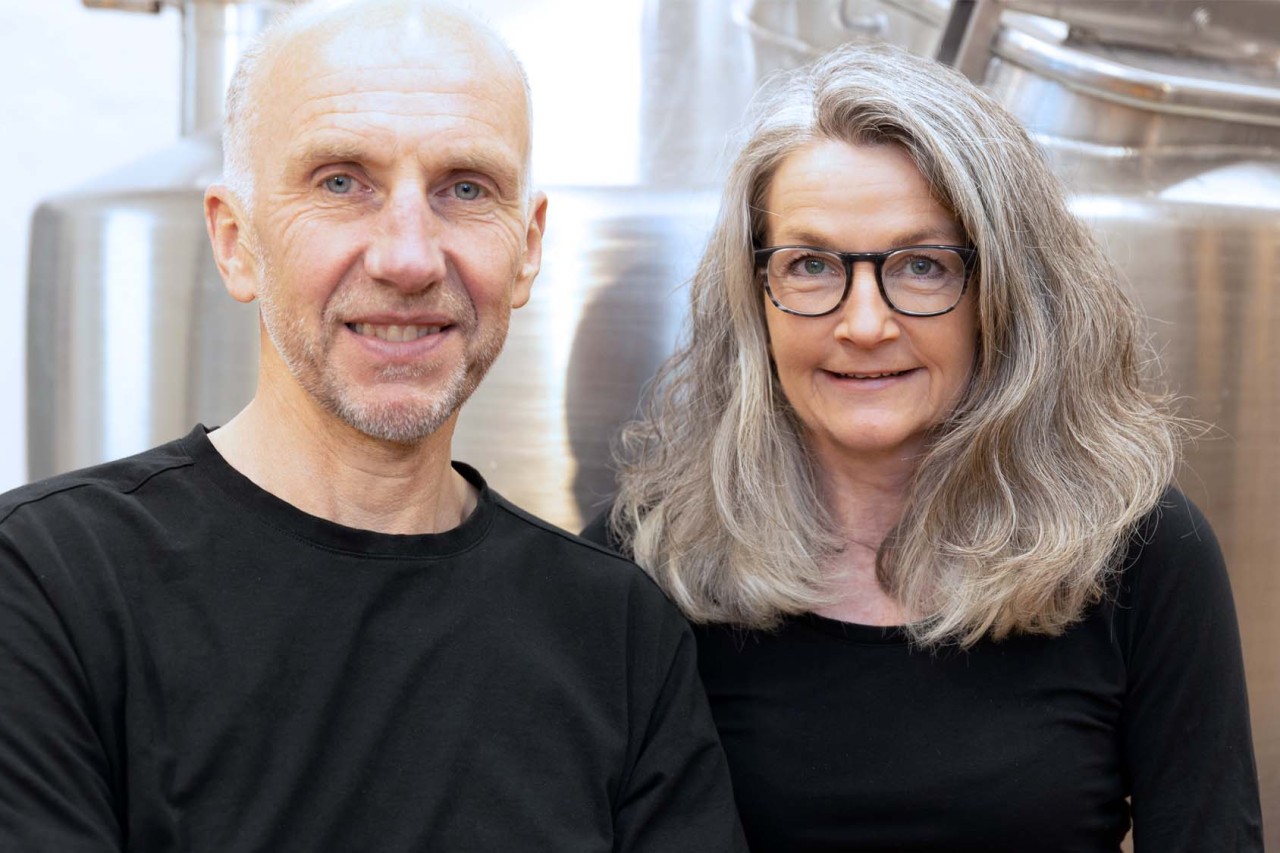 In the historical chambers of the ”Forschungsbrauerei”, livQ brings fermentation back to the time-honored walls

Vinegar, beer and sauerkraut all have one thing in common. They are not only found in grandma's pantry, but have all been created through fermentation. The food trend is more current than ever, but the fermentation of food is actually one of the oldest techniques in the world and thus offers a lot of history.

In all parts of the world, the fermentation process has been known for millennia and numerous fermented foods can still be found on menus around the world. From kimchi to spirits to delicacies that take some getting used to, such as surströmming or thousand-year-old eggs - none of this would be possible without fermentation.

It was therefore only a matter of time before the old production facilities became too small for livQ and a new home was needed. What belonged together finally came together in the walls of the research brewery. This is where Gottfried Jakob once tinkered with better production and fermentation processes.

The electrical and mechanical engineer dedicated his life to researching beer. In 1909, he founded the "Special Laboratory for Brewery and Malting Operations Control" in Munich. He shared his knowledge of physiological processes in brewing and malting with the professional world in publications and acquired numerous patents.

A place, then, where inventiveness, a thirst for knowledge and the soul of fermentation breathes from the walls.

In the historic premises from 1936, which livQ has carefully adapted to modern requirements, the fermentation specialist has been producing its Bio-Essenzes and primary yeasts products since 2021. And beer is also brewed there again. This closes the circle that Gottfried Jakob once began.

Because beer is also a fermentation product. In the Middle Ages it was the drink for men, women and children, because the available water was not drinkable. Every housewife had her own recipe and beer was brewed with all kinds of ingredients. Also called liquid bread, beer has many valuable ingredients and the water of that time was made drinkable as well as durable by brewing in the first place. This is because brewing beer killed the pathogens in the water. Fresh beer also contained hardly any alcohol and was easy to digest. Crops were also fermented, so they were durable and easier to use.

From necessity to food trend

What was once essential for survival has now become a popular health trend. During fermentation, "good" microorganisms transform food in such a way that new nutrients are created and the existing ones can be better utilized by the organism. Thus, fermented foods can be quite useful for a balanced and healthy diet - and thus contribute to greater well-being.

Because a balanced diet is essential for the processes in the body to run normally and all systems to function optimally. Especially important is the supply of essential vitamins, minerals, proteins and fatty acids. And this is exactly where the advantage of fermentation lies. It makes the abundant vitamins and minerals from nuts, fruits and vegetables more accessible to the human organism.

These natural processes need time, attention and the necessary knowledge. Werner Schuegraf is responsible for this. As an engineer for brewing and beverage technology and an experienced brewer, he is very familiar with the secrets of fermentation - and is now implementing them with livQ in the research brewery, where new trends meet earlier innovations.

Tags: Geschichte, livQ, fermentation, Forschung, Milchsäurebakterien
Write a comment
This website uses cookies, which are necessary for the technical operation of the website and are always set. Other cookies, which increase the usability of this website, serve for direct advertising or simplify interaction with other websites and social networks, will only be used with your consent.
Decline Accept all Configure